Where every client is a partner and every partner matters 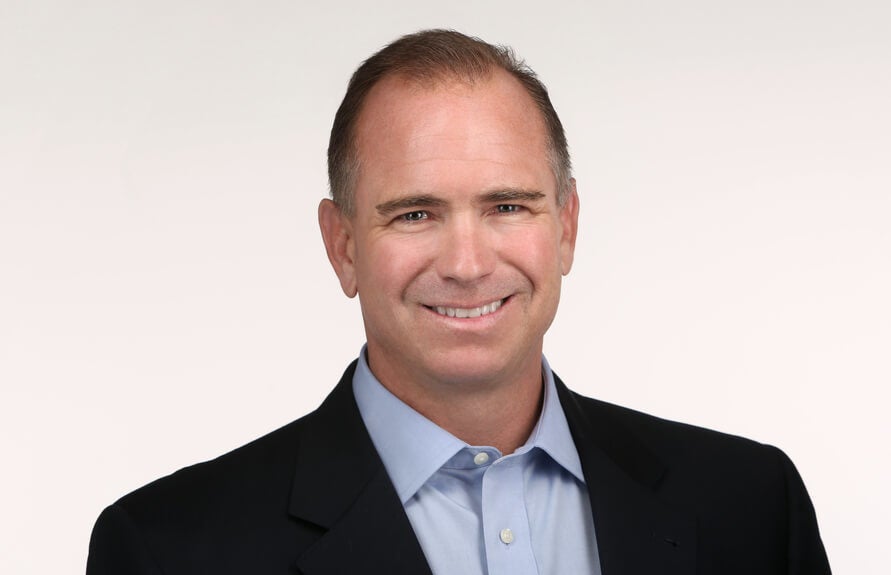 Welcome to our Firm

Mr. McLane focuses his defense practice on DUI/DWI, driving while suspended, fraud, drug and paraphernalia possession/sale, theft, assault and battery, traffic offenses, and all other criminal and traffic charges filed in state and municipal courts throughout Kansas and Missouri. 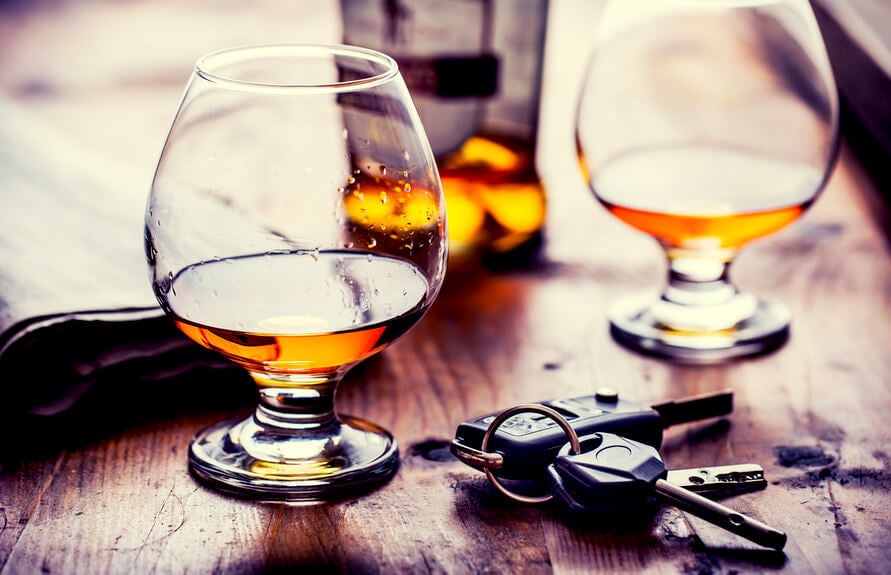 Mr. McLane focuses his defense practice on DUI/DWI, driving while suspended, drug and paraphernalia possession, theft, assault and battery, domestic violence, and all traffic-related charges in state and municipal courts. 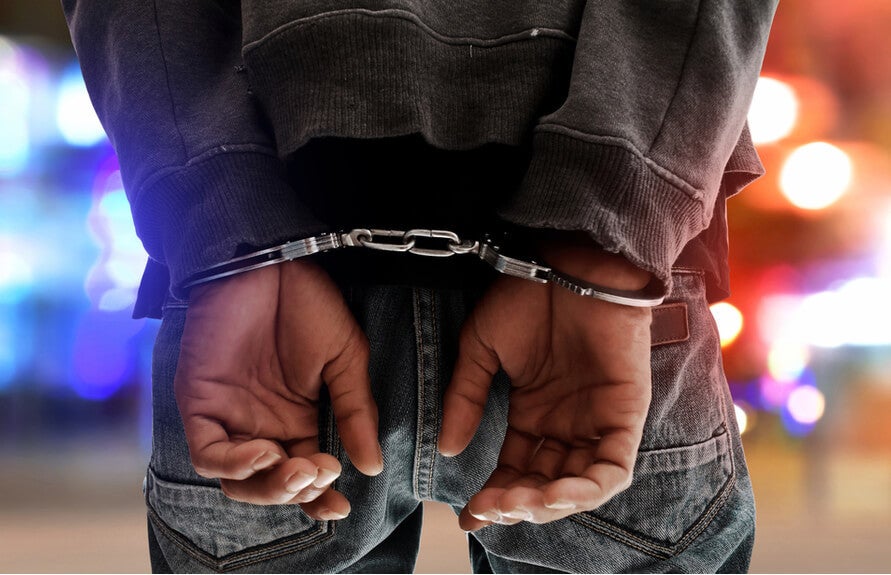 Mr. McLane has extensive experience representing individuals charged with many serious crimes including: Drug Possession and Sales, Domestic Violence, Battery, Assault, Probation and Diversion Violations or Revocations, Minor in Possession of alcohol/drugs, and many other crimes.

Matt McLane has been defending individuals charged with DUI, drug, traffic and criminal offenses since his graduation from Washburn University Law School (Topeka, Kansas) in 1995. Licensed in Kansas and Missouri, Mr. McLane specializes in DUI and criminal defense throughout the Kansas City metropolitan area.  He also handles cases in adjacent counties in both states.

Our laws provide that everyone charged is innocent until proven guilty. Mr. McLane defends the rights and interests of his clients from the first appearance through trial, if necessary.  Mr. McLane offers competent and practical representation in city and state courts throughout the Kansas City area, including Johnson, Douglas, Miami, and Wyandotte Counties in Kansas,  and Jackson, Clay, Platte, and Cass Counties in Missouri.  Mr. McLane is a regular at dockets in Olathe, Overland Park, Leawood, Gardner, Lenexa, Lawrence, Merriam, Mission, Shawnee, Prairie Village, and most local courts in Missouri.

The McLane Law Firm places an emphasis on client satisfaction and client interaction.  To that end we use all means to effectively communicate with clients, including email and texting when practical.  The intent is to make the court experience as painless as possible while achieving a satisfactory result for you, the client.  Contact now for a free consultation.