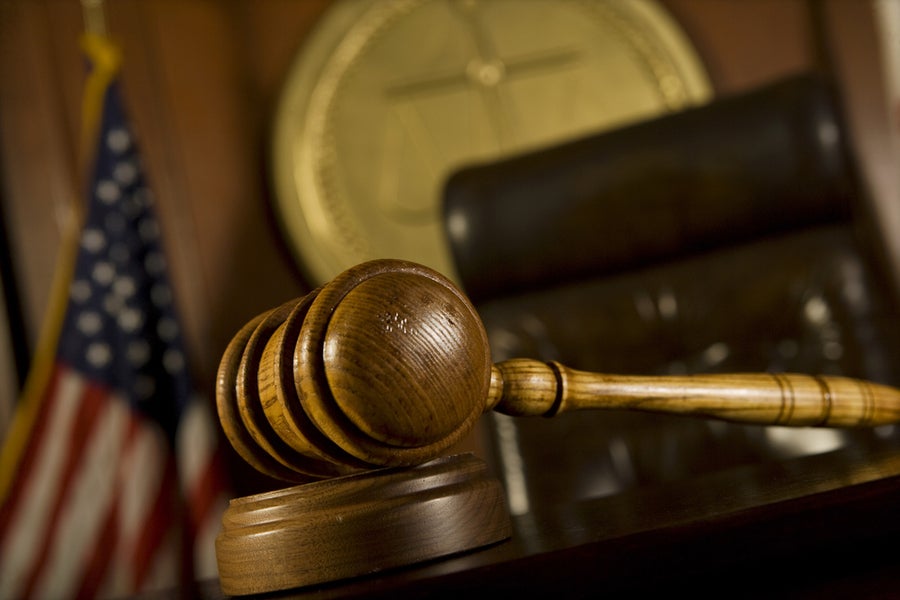 In the state of Kansas, a driver will be charged with DUI (driving under the influence) if he or she is found to have a BAC (blood alcohol content) of .08% or more. In most cases, a first or second offense will be treated as a misdemeanor. In the case that this is the driver's third offense, the charge becomes more severe and the penalties more harsh.

A third DUI offense in Kansas could be considered a misdemeanor or felony, depending on the circumstances.

Misdemeanor: In some cases, it will be considered a class A, nonperson misdemeanor. Here the driver will face between 90 days and one year imprisonment and fine for an amount between $1,750 and $2,500.

If convicted, the individual cannot be eligible for release on probation, suspension, or reduction of sentence or parole until he or she has served a minimum of 90 days in prison. In this case, the 90 days imprisonment may be served through a work program (after the individual has served 48 consecutive hours' imprisonment). The work program must have the person return to confinement at the end of each work day.

If the individual is placed in a work release program, he or she must serve a minimum of 2,160 hours of confinement. This hour requirement must include a period of at least 48 consecutive hours of imprisonment and followed by confinement hours at the end of and continuing to the beginning of the individual's work day.

Felony: A third offense will be considered a nonperson felony if the individual has had a prior conviction within the preceding 10 years, not including any period of incarceration. The penalties related to prison time and fines remain the same as the third offense misdemeanor charge. Further, the guidelines related to work release programs and house arrest are also the same for the felony charge.

In Missouri, a driver will be charged with DWI (driving while intoxicated) if he or she is found to be operating a vehicle with a BAC of .08% or more. Just as with Kansas, first and second offense DWIs are generally treated as misdemeanors, but a third offense will be charged as a felony in Missouri.

A Third DWI Offense in Missouri

In this state, a third DWI offense is considered to be a Class D Felony, “Persistent Offender.” If convicted, the individual will be sentenced to up to four years in prison or one year in the county jail. The individual will also be fined for as much as $5,000.

The individual must completed a minimum of 30 days imprisonment before being eligible for probation or parole unless a term of probation or parole says otherwise. Such a condition may be related to a DWI court program of the completion of 60 days of community service.

If you are facing a third DUI/DWI conviction, contact an experienced defense attorney as soon as possible. This is a serious charge and it is in your best interest to work with a local professional.