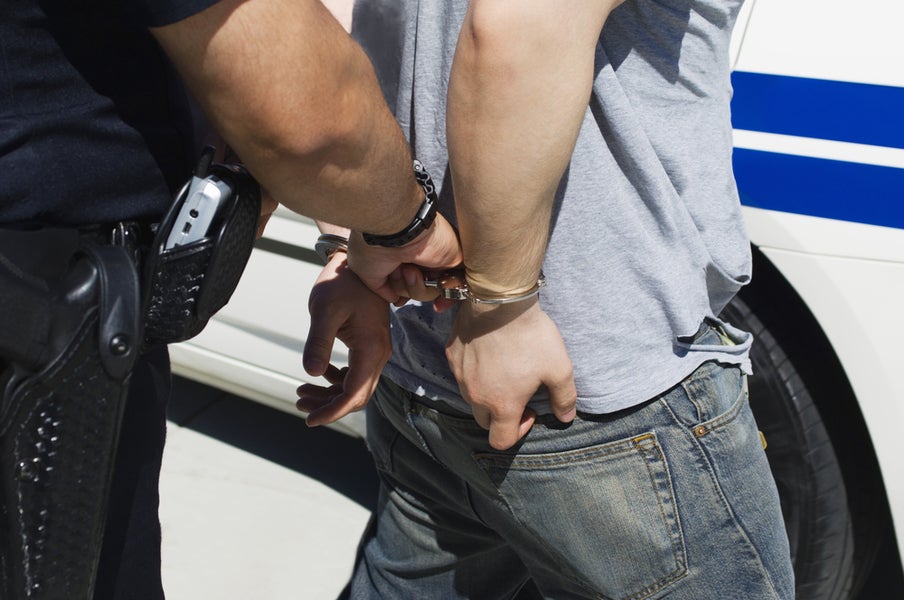 Field sobriety tests are used to enforce a state's DUI/DWI laws and are usually administered before a driver submits to a breath test. These tests allow a law enforcement officer to evaluate a driver's level of impairment. For the most part, these tests are used in order for the officer to observe a driver's balance, coordination, physical abilities, ability to focus, and dexterity.

While the driver is performing a test, the officer will usually record her observations by notes and video which will be used as evidence at trial.

Unfortunately, these field sobriety tests can be administered incorrectly by law enforcement. These errors may be made because of improper training or with malicious intent on the part of the officer. It is important to be aware of the different types of tests that are used in your state.

Standardized Tests in Kansas and Missouri

The National Highway Traffic Safety Association (NHTSA) has evaluated and studied a variety of different tests. Upon its findings, NHTSA certified and standardized three distinct field sobriety tests. These tests are used throughout the country by law enforcement officers.

These three tests are known as:

As certified methods, each of the three tests has detailed standards regarding how the test must be administered. A defined set of standards and procedures will ensure consistency by those who utilize these evaluations. This will ensure that the tests remain reliable and valid.

The standards are regularly published in manuals given to law enforcement officers who have been NHTSA trained. Because the manual explicitly states testing procedures, it is also able to refer to an objective standard of which an arresting officer can be held.

In Kansas and Missouri, officers are also permitted to use non-standardized tests to determine intoxication. These tests include:

Refusal to Participate in Field Sobriety Tests in Kansas or Missouri

An officer will ask the driver to partake in these tests when there is probable cause to believe that the driver is operating a vehicle under the influence of drugs and/or alcohol. By refusing this type of test, the driver will likely face penalties.

Under any circumstances, a DUI/DWI conviction will cause an individual to face serious repercussions. A conviction of this nature will lead to penalties involving, but not limited to, license suspension, jail time, heavy fines, and increased insurance rates.

When arrested, it is important that you consult with a legal professional who has experience in DUI/DWI defense. It is in your best interest to work with a seasoned DUI/DWI defense attorney who understands the law and will work hard to ensure that your rights are protected.