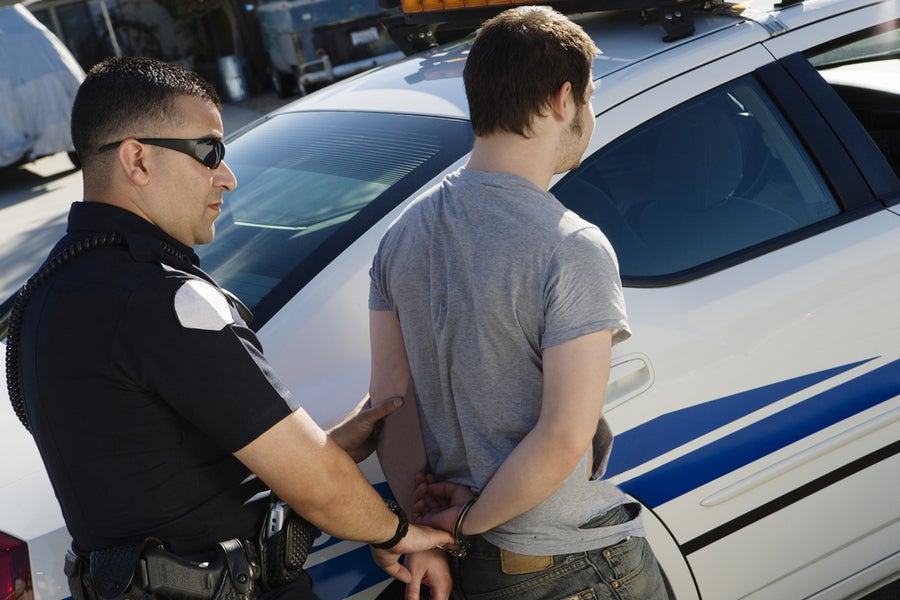 The One-Leg Stand test is used to help evaluate a driver's level of intoxication. It is used in both Kansas and Missouri, as well as other states throughout the country. It is one of the three standardized field sobriety tests that have been certified by the NHTSA (National Highway Traffic Safety Administration). The other certified tests are HGN and the Walk and Turn.

Once a law enforcement officer has decided to test a driver using the One-Leg Stand, he will direct the driver to step out of the vehicle and stand with one foot approximately six inches off the ground, with his toe pointed.

The driver is expected to keep perfect balance and count out loud for thirty seconds. The counting should begin with one thousand-one, one thousand-two, and so on. During the test, the driver's arms must stay down and he should be looking down at his foot.

A Kansas or Missouri law enforcement officer will be looking for the following indicators:

Should You Get an Attorney?

Officers in both Kansas and Missouri should be trained on the proper way to administer the One-Leg Stand test. However, the guidelines are not always followed. There are many variables that may cause a driver to perform poorly or otherwise fail this evaluation. Not all drivers who fail this test are guilty of DUI/DWI!

Mr. McLane has worked with clients in both Kansas and Missouri and understands the laws in both states. It is in your best interest to work with a seasoned, local defense attorney who can help you through the legal process and represent you in the best way possible.