Walk and Turn in Kansas & Missouri 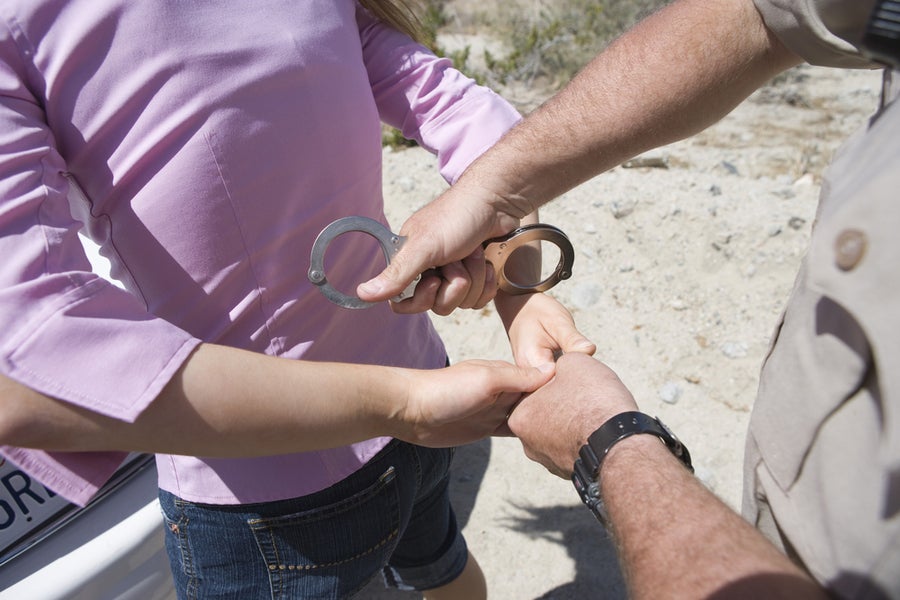 Walk and Turn Procedure in Kansas and Missouri

The Walk and Turn, like the other standardized tests, is fairly simple to perform. It consists of two parts and the driver will begin after the officer has explained the procedure. In addition, the officer should also demonstrate what is expected of the driver. This will help to alleviate any confusion for the driver.

The driver is instructed to take nine heel-to-toe steps. After the driver has completed the initial nine steps, he should turn, and repeat the process going the opposite direction. Throughout the entire evaluation, the driver should be keeping his hands at his sides. He must watch his feet and count his steps out loud. The driver is told to complete the entire process without stopping.

The Intoxication Clues that Kansas and Missouri Officers Look for

During the examination, the officer will be looking for different clues that will tend to show that the driver has been operating a vehicle under the influence of alcohol and/or drugs. Generally, if the officer observes two or more of these “intoxication clues,” the driver will be arrested for DUI/DWI.

The following are considered indications that the driver is impaired:

The test should always be performed on a flat, dry surface. Further, if the driver is wearing heeled shoes higher than two inches, she should be allowed to remove them. In addition, certain medical conditions should prevent the driver from performing the Walk and Turn. These include back or middle ear problems and drivers over 65 years old may be incapable of completing the test.

NHTSA has set certain guidelines and standards that all officers should follow when they administer the Walk and Turn. However, these policies are not always followed and drivers can be unlawfully arrested.

If you have been arrested for DUI/DWI in Kansas or Missouri, it is best to work with an experienced defense attorney in your area. A seasoned DUI/DWI defense attorney understands the laws in your state and will work with you to ensure you receive the proper defense. You deserve to have your rights protected!