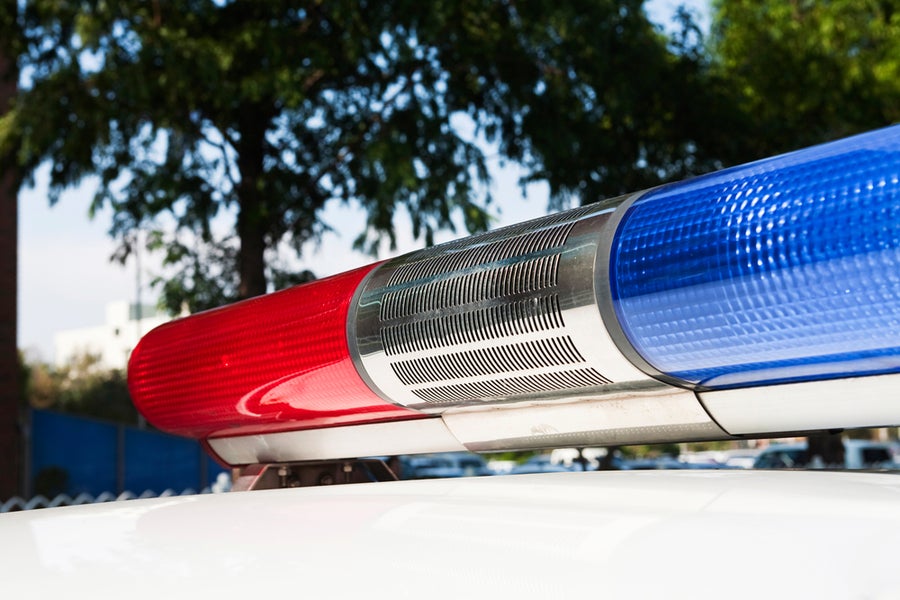 What are the Laws in KS & MO for Sobriety Checkpoints?

In Kansas and Missouri, the legal limit is .08% BAC (Blood Alcohol Content). This means that if a driver is stopped and later submits a breath or blood test of .08% or greater, or if the driver is determined to be unfit to operate a vehicle, he will be charged with DUI.

The most common way to check a driver's BAC at the scene is through the use of a Preliminary Breath Test (PBT).  Prior to the PBT, the officer will likely request the driver participate in a field sobriety test to further determine the driver's level of impairment. The three standardized field sobriety tests are:

In general, these three tests are meant to evaluate a driver's memory, coordination, balance, and dexterity. Failure to perform well on these tests will most likely lead the officer to believe you are impaired and you will be arrested for DUI/DWI.

A driver may refuse these tests, but there are consequences for refusing. When a driver refuses to submit to a breath test or perform field sobriety tests, it is generally considered to be sufficient probable cause for an arrest if other indicia of impairment are present.

If you have been charged with DUI/DWI in either Kansas or Missouri and were required to participate in a sobriety checkpoint, you may feel as though you have already lost your case. This is not true! Cases involving sobriety checkpoints can still be fought and won.

An experienced and knowledgeable DUI/DWI attorney can create a proper defense for you based on the specific facts of your case. You deserve to have a strong advocate fighting for you. Do not hesitate to call the McLane Law Firm today.