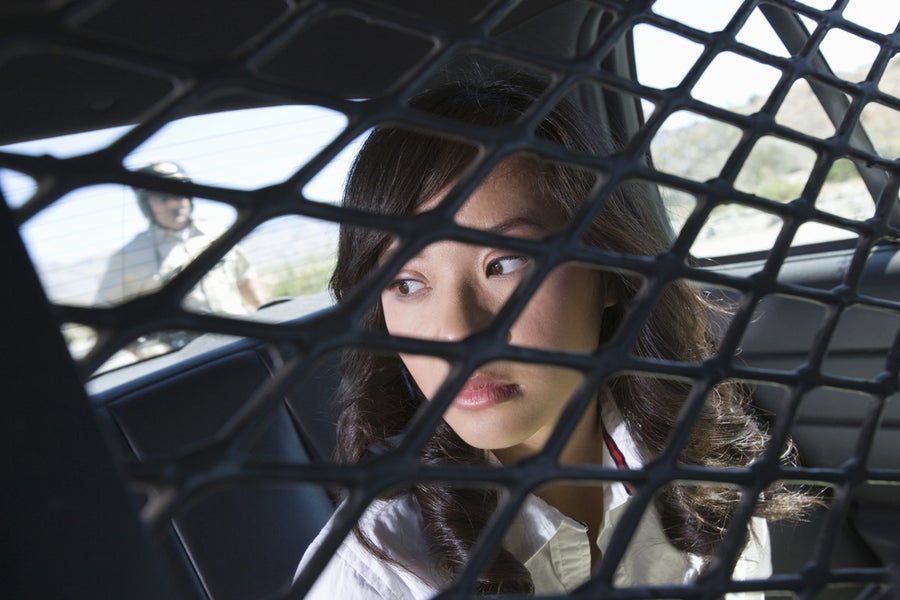 while a first DUI offense leads to serious consequences, a Kansas driver faces even stiffer penalties if charged with a second DUI. Here, the driver will be charged with a Class A misdemeanor.

If convicted, the driver will be sentenced to:

For a second DUI conviction, an individual must serve a minimum of five consecutive days of imprisonment before he can be granted probation, suspension or reduction of sentence or parole or is otherwise released.

In this case, the law states that the required five days' imprisonment term may be served in a work release program after a consecutive 48 hours' imprisonment. However, the program must require the individual to return to confinement at the end of the day.

Refusing a Breath Test in Kansas

If a driver refuses to submit to a breath test, he will face additional penalties. On a second offense, the driver will be charged with a Class A misdemeanor. Penalties facing the driver include:

Penalties in Missouri for 2nd DWI

If this is your second DWI offense, you will be charged with a Class A misdemeanor. Further, you will be considered to be a “Prior Offender.” A second DWI conviction in Missouri may lead to penalties including:

Refusing to submit to a breath test will call for additional penalties. Refusal will cause your license to be suspended for one full year. If this is your second refusal, you will likely also be required to have an ignition interlock device installed in your vehicle for a period of six months after having your license reinstated.

If you have been arrested in Kansas or Missouri and charged with DUI/DWI, it is important to work with an experienced attorney. A knowledgeable DUI/DWI defense attorney will listen to the specific facts of your case and advise you of your options.