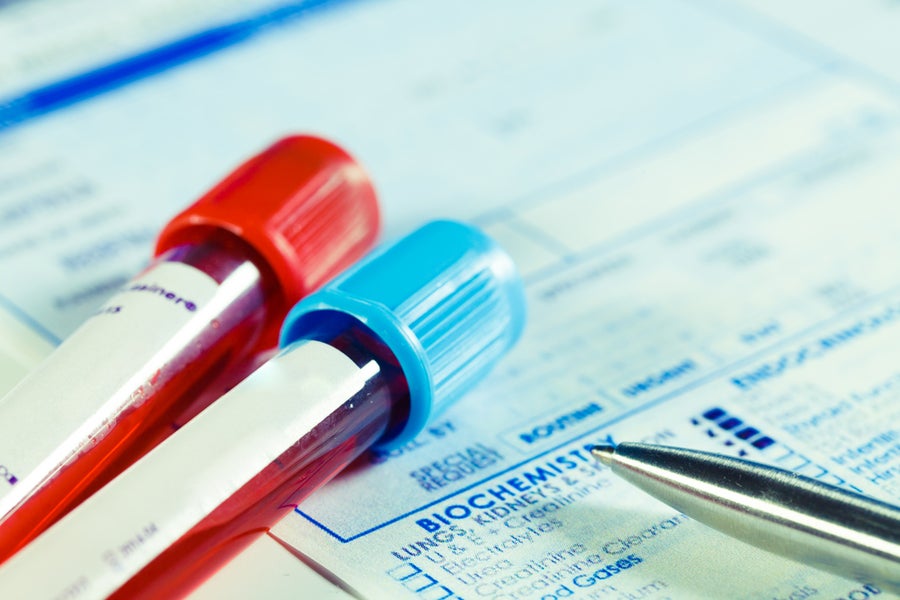 Chemical Tests in Kansas and Missouri

After a driver has been stopped under the suspicion of driving under the influence of alcohol and/or drugs, a law enforcement officer will likely request that the driver submit to a chemical test. A chemical test is used to determine a driver's BAC (blood alcohol content). There are three types of chemical tests: breath, blood, and urine.

The laws regarding chemical tests vary depending on your state, the laws of both Kansas and Missouri are explained below. If you have been arrested and charged with DUI/DWI based on the results of a chemical test, do not assume that you will be found guilty! Chemical tests can provide inaccurate results for a number of different reasons. Take a moment to call the McLane Law Firm to schedule a consultation.

Kansas abides by an implied consent law. This means that any person who operates a vehicle in Kansas has been deemed to have given consent to submit to a chemical test of breath, blood, or urine.

The test will be administered at the direction of the law enforcement officer. However, only certain, medically trained individuals are authorized to draw an individual's blood. These individuals include:

In Kansas, if an individual refuses to submit to a chemical test, the officer may arrest the individual with a separate offense. Generally, the penalties associated with this offense are greater than or equal to the criminal penalties for the crime of driving under the influence.

If the person submits to and completes the test and the results show:

Keep in mind that refusal to submit to chemical testing may be used against the person at trial. The results of a completed test may also be submitted as evidence at trial. The person is allowed to obtain additional testing, if so desired.

Missouri follows a similar implied consent law. Here, any person who operates a motor vehicle in the state has deemed to have given consent to submit to a chemical test in order to determine BAC. Generally, a chemical test will be administered in the following situations:

Under Missouri law, a driver should not be subject to more than two chemical tests per incident or arrest. The test shall be administered by medical personnel or by a person who possesses a valid permit issued by the State Department of Health and Senior Services for this purpose. Further, the Department will approve the devices, techniques, equipment and/or methods to be considered in association with the chemical tests.

The state of Missouri permits the driver to have a second test taken by a medical professional of his choice (at the expense of the driver). Also, the driver may receive information related to the state's test. This is known as “full information” and it involves the following:

Any official video recording made during the chemical test is admissible as evidence against the driver.

Issues related to Chemical Tests in Kansas and Missouri

Just as with field sobriety tests, chemical test results are not foolproof. The tests may lead to inaccurate findings for a variety of reasons. These reasons include, but are not limited to, improper storage of the sample, improper blood draw, inadequately trained technician, poor breath devices, and improper police practices.

Do You Need a Lawyer?

If you have been charged with DUI/DWI in either Kansas or Missouri, it is best to work with an experienced DUI/DWI defense lawyer in your area. Many drivers submit to chemical tests without being fully aware of their rights. A driver faces severe consequences for alcohol-related charges in both Kansas and Missouri. That is why it is best to work with a DUI/DWI defense lawyer who understand the laws in both states.