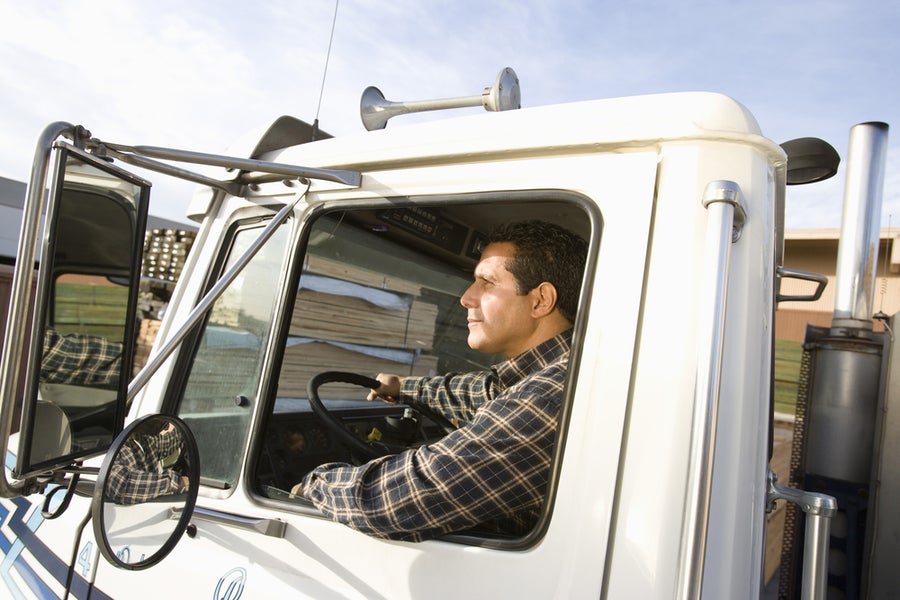 Generally, in the state of Kansas, a driver will be charged with DUI (driving under the influence) of drugs and/or alcohol if his or her BAC (blood alcohol concentration) is .08% or greater. However, there are different standards and guidelines put in place for those who drive commercial vehicles and hold commercial licenses.

If the driver refuses to submit to a breath or other chemical test in order for the officer to evaluate the driver's BAC, or the driver submits to the test and it results in a BAC of .08% or greater, the individual's general driving privileges may be suspended or suspended and restricted. This is in addition to the driver being disqualified from driving a commercial vehicle along with any additional criminal and/or administrative penalties.

In Kansas, a “commercial motor vehicle” is defined as a motor vehicle that is designed or used to transport passengers or property, if:

The state of Missouri has similar guidelines relating to commercial drivers. Here, the law states that it is unlawful for an individual to:

Missouri statutes define “commercial motor vehicle” as a motor vehicle that is designed or regularly used for carrying freight and merchandise, or more than 15 passengers.

If you have been charged with violating commercial driving laws in either Kansas or Missouri, it is best to work with an experienced defense attorney who is located in your area. Do not hesitate to call the McLane Law Firm to schedule a consultation.