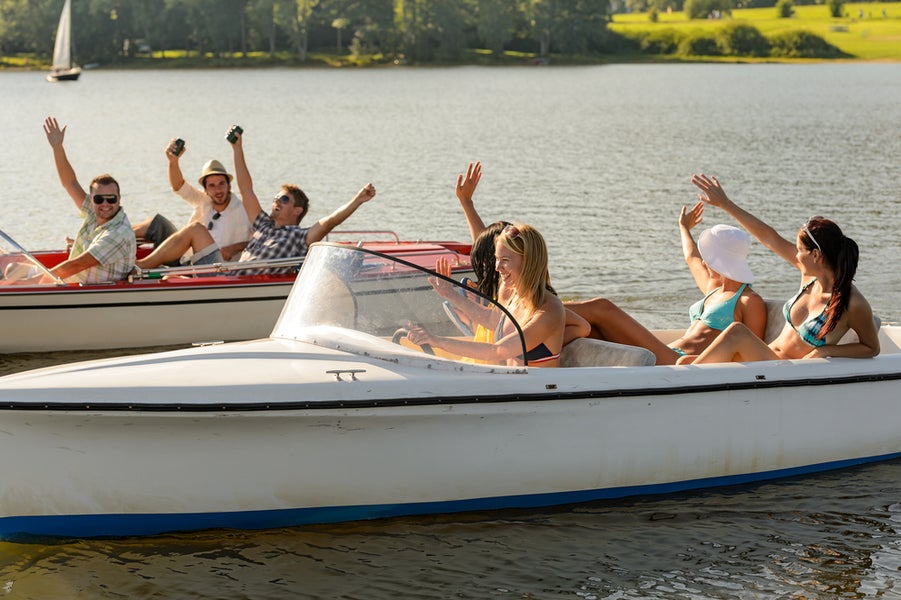 Under state law, no person shall operate or attempt to operate any vessel while:

Further, no person may operate or attempt to operate a vessel if the person is a habitual user of any narcotic, hypnotic, somnifacient or stimulating drug. Take note that being entitled to use the drug is not a defense to BUI.

In addition, a person is prohibited from operating a vessel if he or she has refused a breath or other chemical test in the past three months.

Penalties for BUI in Kansas

Generally, if an individual violates this law, he or she will incur the following penalties:

Keep in mind that if the person is under 21 years of age and submits to a breath or blood test and the results show a BAC is .02% or greater (but less than .08%), the person will have his or her boating privileges suspended for 30 days for a first offense and 90 days for a second offense.

In addition, most offenders will be required to complete a boating safety course as a condition of their sentence.

The state of Missouri will also charge boaters with BWI (boating while intoxicated) if their BAC is .08% or greater. The following are penalties associated with BWI in Missouri:

When an individual operates a vessel in Missouri, he or she has consented to be tested for alcohol and/or drugs when there is a question of impairment. Refusal to submit to this test will subject the individual to further penalties.

In addition to BWI, possession or use of drinking devices for the rapid consumption of large amounts of alcohol or any four gallon containers holding alcohol are illegal on the state's rivers with the exception of the Mississippi, Missouri, and Osage Rivers.

Do You Need Legal Representation?

If you have been arrested for BUI/BWI in Kansas or Missouri, contact the McLane Law Firm. Mr. McLane will explain the laws and advise you on your best options.