Minors & DUI/DWI in Kansas and Missouri 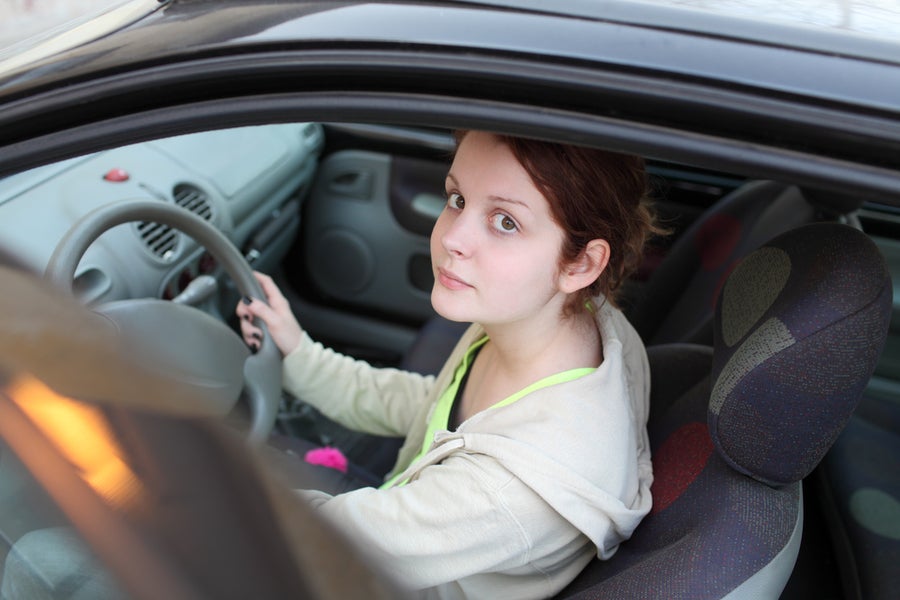 In Kansas, it is illegal for an adult driver to operate a vehicle with a BAC (Blood Alcohol Content) level of .08% or greater. However, if you are a minor, the standard is much lower. If a minor driver is found to be operating a vehicle with a BAC of .02% or greater, he or she will be arrested for DUI. A minor in this situation is considered anyone under the age of 21.

DUI: Minors and the Law in Kansas

According to state law, a driver under the age of 21 who provides a breath sample showing a BAC of .02%-.08%, will have his license suspended for 30 days. However, if this is not the minor driver's first occurrence, the suspension will be for a period of one year.

Insurance After a DUI in Kansas

DWI: Minors and the Law in Missouri

In the state of Missouri, a minor driver charged with his first DWI will face penalties including:

If this is the minor driver's second DWI offense within five years, he faces:

Missouri Insurance After a DWI

Unlike the law in Kansas, Missouri does not prohibit insurance companies from terminating or altering policies of minor drivers after a first DWI offense. Some insurance companies will drop the policy or choose not to renew after a minor has received a DWI. Others will raise monthly premiums because the driver is now considered more of a risk.

Both Kansas and Missouri follow implied consent laws. Basically, these laws require a driver to submit to a breath test when requested by an officer who has probable cause to suspect that the driver is intoxicated. A driver is considered to have consented when he received his license in the particular state.

While a minor driver may refuse to submit to a breath test in these states, there are consequences. Generally, drivers who refuse will face increased fines, jail time, and license suspension.

If you are a minor and have been arrested for DUI/DWI in either Kansas or Missouri, speak to an experienced defense attorney as soon as possible. It is imperative to work with a skilled legal professional to ensure that your rights are protected.