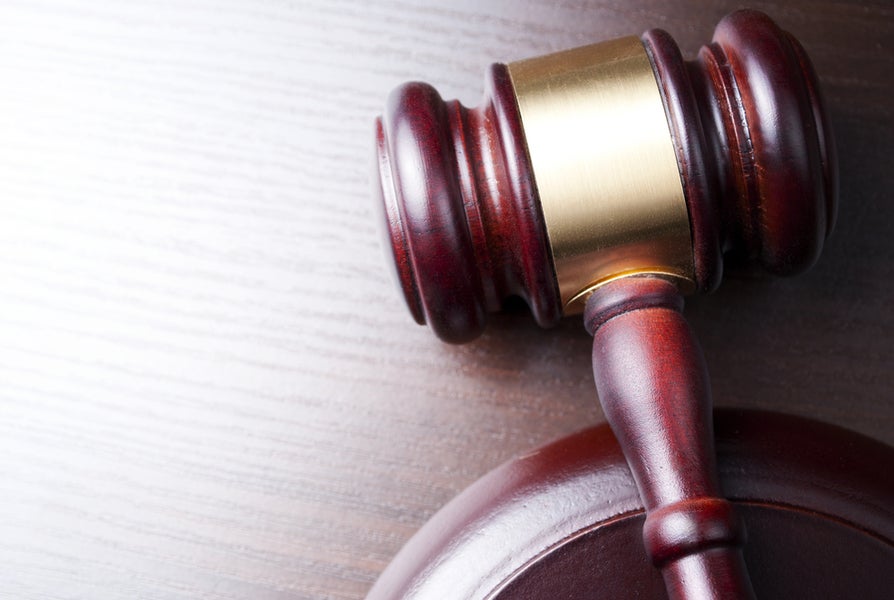 In most cases, your suspension will range between 30 days up to one year, followed by the installation of an ignition interlock device.

An Administrative Hearing in Kansas

During the administrative hearing, the driver may raise questions that include, but are not limited to, the following:

Once the hearing is complete, an order will be entered that will either affirm the license suspension or dismiss the action. If the driver is unsatisfied with the finding, he or she may appeal the order.

Missouri statutes related to administrative hearings will vary from those in Kansas. In Missouri, if this is the driver's first DWI arrest, and a chemical test resulted in a finding that the driver had a .08% BAC or greater, the driver is subject to a 90-day license suspension. Here, the driver may be eligible to drive with restricted privileges after 30 days.

In a situation where the driver refused to submit to a chemical test, the administrative penalties will vary. Upon a first refusal, the driver will receive a one-year license revocation. After 90 days, the driver may request a hardship driving privilege. This is in the judge's discretion.

If this is not the driver's first chemical refusal and he or she refuses again, the driver will receive a one-year license revocation, but the driver will be prohibited from receiving a hardship driving privilege at any time during that year.

An Administrative Hearing in Missouri

In Missouri, the type of administrative hearing will depend on whether you submitted or refused to submit to a breath or chemical test.

This hearing is conducted by the Director of Revenue. Similar to other administrative matters, the driver must exhaust all administrative remedies before being eligible to have a hearing in front of a circuit court judge.

After the hearing, if the driver is unsatisfied with the ultimate finding, he or she may petition for a new trial in the county he or she was arrested.

(2) If you refused to submit to a breath or chemical test: As with the other type of hearing, the case is begun when an officer files a sworn report in the case and the driver is given proper notice of the license suspension or revocation. In order to request a hearing in this case, the driver must file a Petition for Review challenging the refusal. This Petition must be sent directly to the circuit court of the county in which the arrest took place and must be within 30 days of the arrest. If the time frame is not followed, the right to a hearing is waived.

The issues in a refusal hearing are:

To meet its burden, the State must show that a proper implied consent warning was read to the driver and that the driver was given the required 20 minutes in order to contact an attorney, if so desired.

As you can see, there are lot of nuances and details involved with administrative hearings in both Kansas and Missouri. If you have been arrested with DUI/DWI, it is in your best interest to contact an experienced defense attorney as soon as possible.