Search of Vehicle Incident to Arrest in Kansas & Missouri 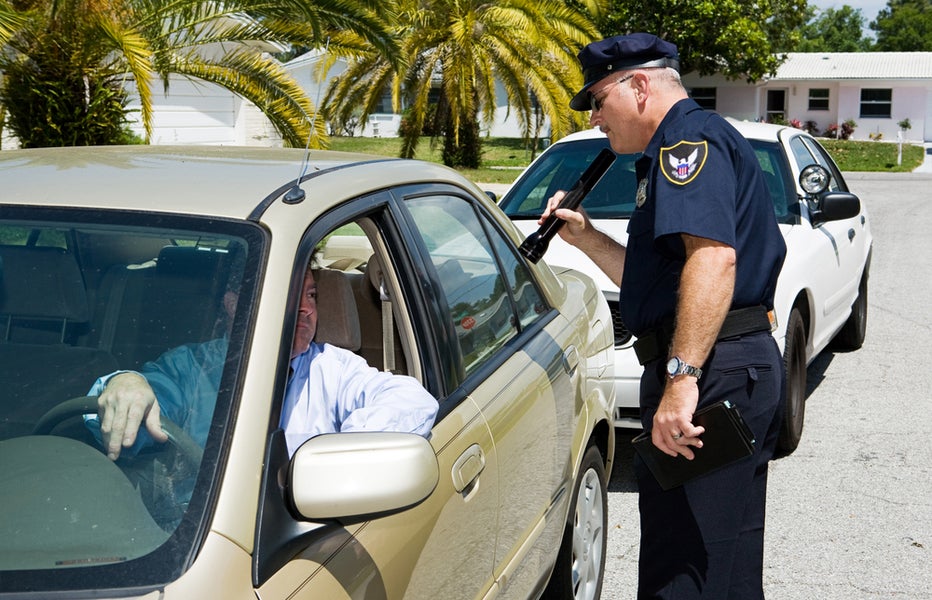 Searching a Vehicle in Kansas or Missouri

Before 2009, law enforcement officers in Kansas and Missouri could rely on past holdings by the U.S. Supreme Court as well as federal and state court decisions in order to determine whether they could lawfully search a vehicle after an arrest. The rules were never completely clear. However, a case decided by the Supreme Court in April 2009, would significantly alter the methods used by  police officers when searching a vehicle immediately following an arrest.

In Arizona v. Gant, Tucson officers arrested a man named Rodney Gant for driving with a suspended license. He was put in handcuffs and sat in a locked police car. Officers proceeded to search his vehicle and found cocaine in a jacket that had been in the backseat. Gant made a motion to suppress the cocaine based on the fact it was found during a warrantless search of his vehicle. The Arizona Supreme Court found in favor of Gant.

The case went to the Supreme Court and the lower court's finding was affirmed. The holding was based on the fact that Gant was not within reaching distance of the vehicle at the time of the search and there was no reason for the officers to suspect that the vehicle contained any evidence of the crime for which he had been arrested (driving on a suspended license). Because of these facts, the search had violated the Fourth Amendment and the evidence was suppressed.

According to the finding in Gant, searches done without a warrant are presumed to be unreasonable. This is a rebuttable presumption. As with most laws, there are exceptions:

What is Police Procedure in Kansas and Missouri for Searching a Vehicle?

Due in part to the holding in Gant as well as the exceptions to the rule requiring a search warrant, law enforcement in Kansas and Missouri must take the proper steps when attempting to conduct a search of a vehicle  incident to an arrest. This means that officers must make determinations on a case-by-case basis in order to ensure evidence is obtained lawfully and can be properly admitted in a court of law.

If you have been arrested in the Kansas City area and are facing criminal charges, take the time to consult with and experienced and local defense attorney. Mr. McLane represents clients in both Kansas and Missouri and understands the laws and knows what is and what is not proper police procedure.

Unfortunately, people's rights are violated every day, but many people feel as though they have no other choice but to plead guilty. This is not true. Please, take a moment to contact the McLane Law Firm and schedule a consultation.