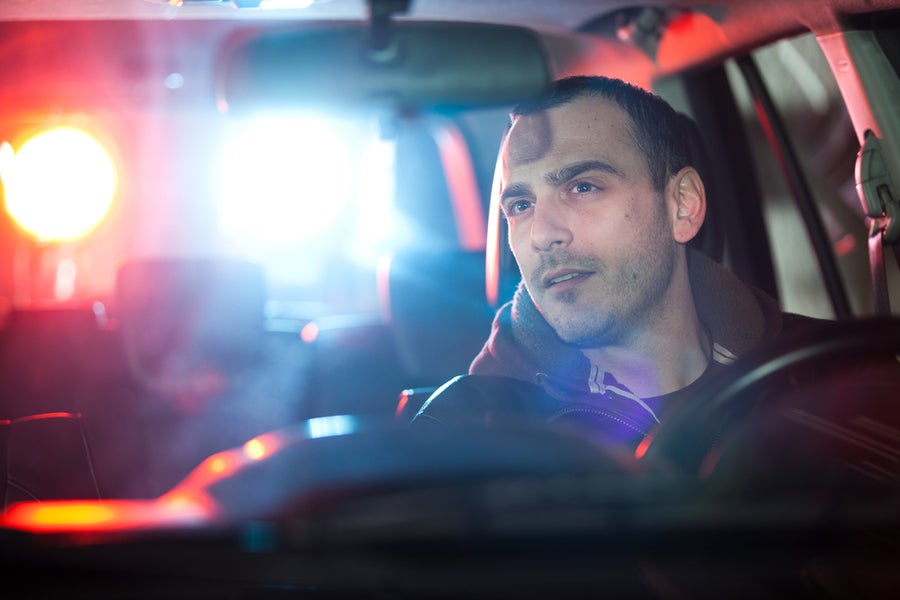 In both Kansas and Missouri, a driver will be charged with an offense if his or her blood alcohol concentration (BAC) is found to be at .08% or greater. Kansas refers to these types of offenses as driving under the influence (DUI), while Missouri refers to them as driving while intoxicated (DWI). The two terms essentially mean the same thing and are more or less interchangeable.

A driver may be eligible to serve the 90 days imprisonment through a work program (after the individual has served 72 consecutive hours' imprisonment). The work program must have the person return to confinement at the end of each work day.

If the individual is placed in a work release program, he or she must serve a minimum of 2,160 hours of confinement. This hour requirement must include a period of at least 72 consecutive hours of imprisonment and followed by confinement hours at the end of and continuing to the beginning of the individual's work day.

A fourth DWI charge in Missouri is categorized as a Class C felony, Aggravated Offender. Here, the driver faces up to 7 years in prison (or one year in the county jail, along with a fine for as much as $5,000. With a fourth DWI conviction, the driver must spend a minimum of 60 days in prison before he or she is eligible for probation or parole.

A fifth or subsequent DWI charge is considered to be a Class B felony, Chronic Offender. If convicted, the driver faces between 5 and 15 years in prison. Here, the driver must complete a term of 2 years in prison before being eligible for probation or parole.