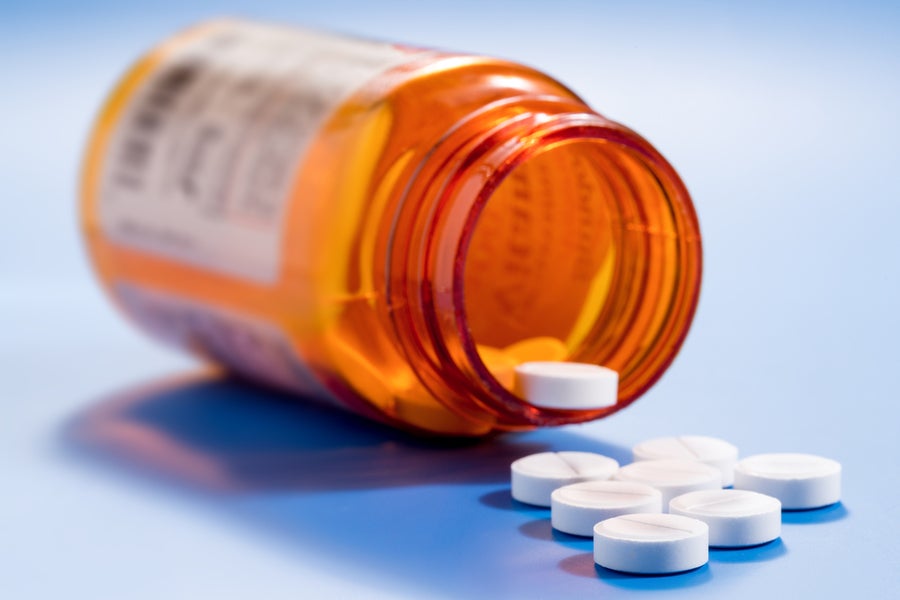 Under Kansas law, the unlawful obtaining and distributing of a prescription-only drug is:

If you are found to have violated prescription drug laws in Kansas, it will typically be charged as a Class A nonperson misdemeanor. However, depending on the severity of the drug and/or any previous convictions, the charge may be increased to a nonperson felony.

In Missouri, a pharmacist may sell and dispense controlled substances to any person only when the person has a prescription from an authorized practitioner within the state. Furthermore, all written prescriptions must be signed by the person who is prescribing the drug and must include the correct date and the full name and address of the intended patient.

Should You Get an Attorney?

Charges associated with prescription drugs in Kansas and Missouri will range from misdemeanors to felonies. It is important to consult with a local defense attorney as soon as possible after your Kansas or Missouri arrest in order to fully understand the charges being brought against you and to ensure that your rights are being protected throughout the legal process.